The ideal of calm exists in a sitting cat. - Jules Reynard

Just me sitting and doing a bit of bathing. Mum was watching the feetsball game, I ignored that and did my cleaning. 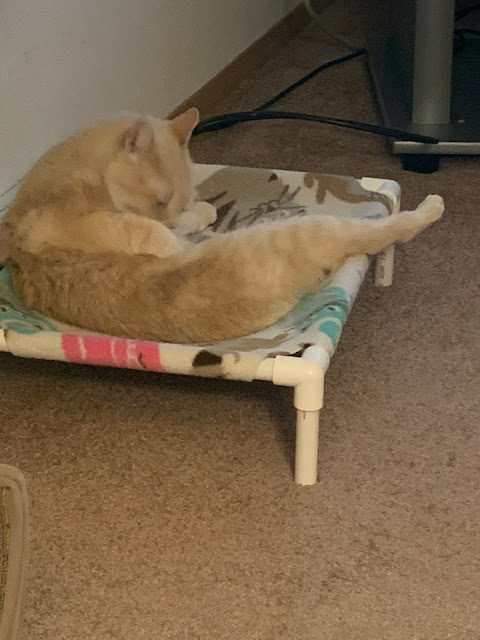 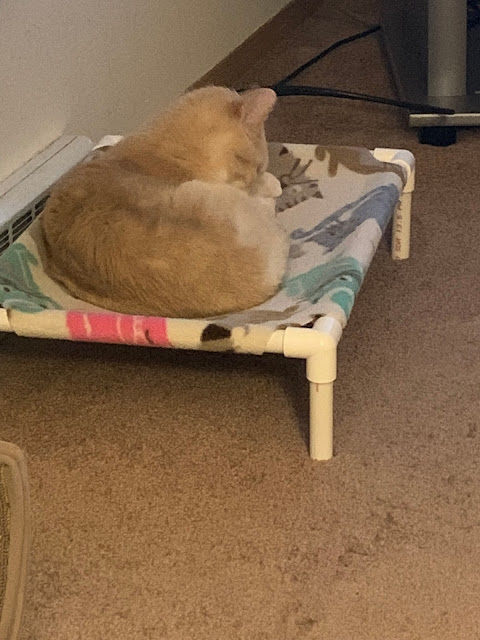 It was box weekend here. Three boxes showed up and two of them had stuff for me! Yep, mum now gets my food delivered. The other one had yarn for mum. Sheesh, she has a closet full of yarn but she always buys more. 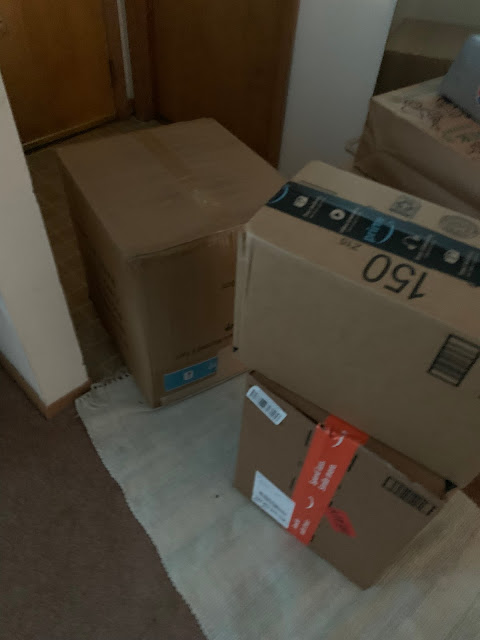 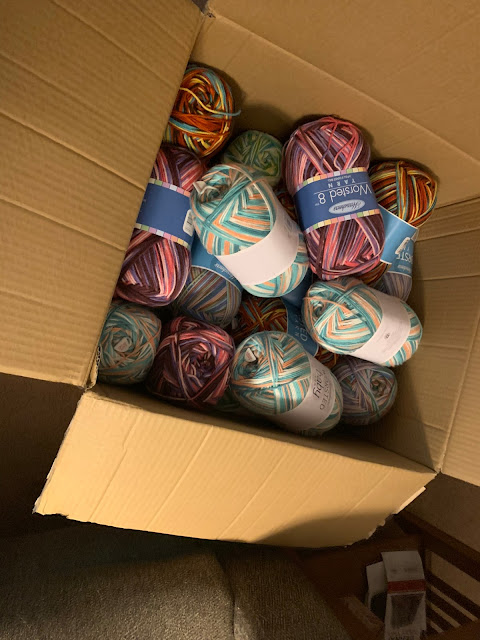 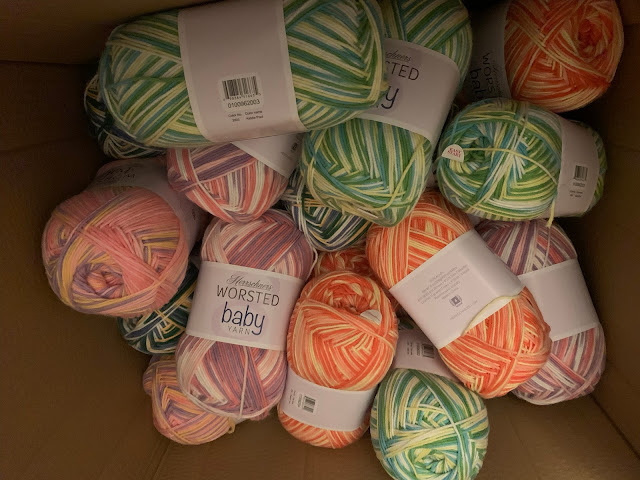 The Pack -  it was a crazy scoring game. The Eagles scored, we scored, kicks were missed. That was just the first half. Second half, ARodg finally admitted he was hurting enuf to get out of the game. The bad thumb, he finally admitted was broken.

So the backup guy came in an promptly scored a touchdown with a throw. They got it close to one score but time ran out. Maybe it is time for some more Love!

Played much better in Prime Time this week, even if they did finally lose.

Have a happy week. December starts later this week.