Last week on Friday I finished my 181st book, which was the total of last year. So a new record coming up? Can I hit 200?

This batch I got a bunch of books that were on my list with authors or series that I wanted to try. Mixed success. 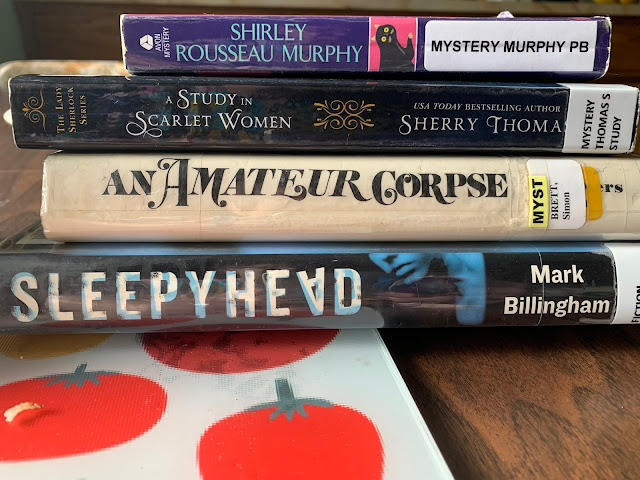 The only book I actually made it through was An Amateur Corpse by Simon Brett. I had liked his Mrs Pargeter series and decided to try another written by him. I made it through the book, but it seemed so dated. The book was originally published in the 1970's and I guess I couldn't relate. No plans to read more in the series.

The others I didn't care for and since they were the first books in a series, I won't be going any further. Lots of books so if one doesn't catch your interest, just move on to the next one. With my long list of books to try, I doubt I will run out of books to read. 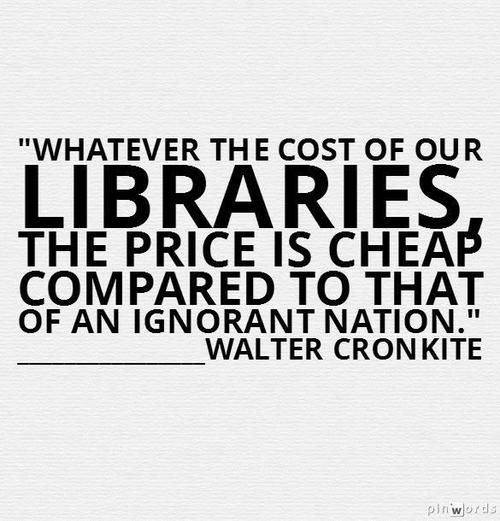 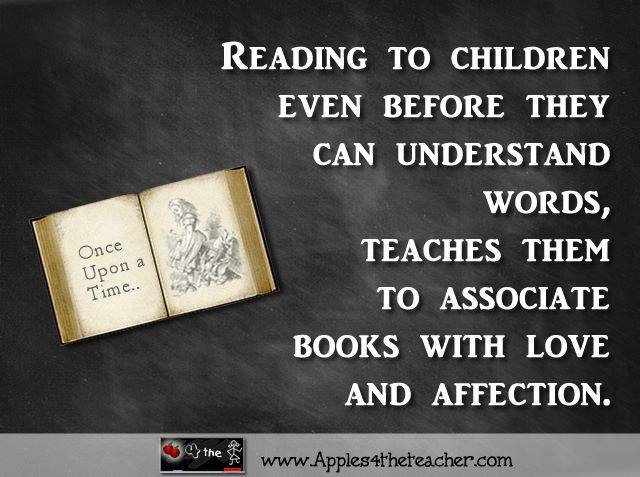