There are few things in life more heartwarming than to be welcomed by a cat. - Tay Hohoff

Derby was the greeter around here. He would sit in the front window until he saw mum drive the metal monster in the drive. Then he would hop down and meet her at the door. I think he was really hoping to escape and get outside, MOL!

Me and mum had a quiet rest of the weekend. She cook a huge batch of onion soup which I can't have, but mum says the house smelled good. She likes onions. 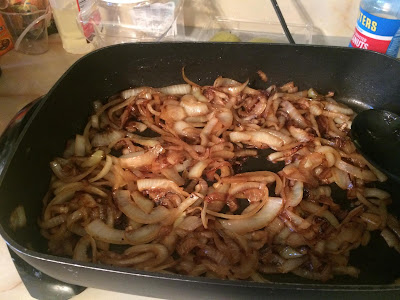 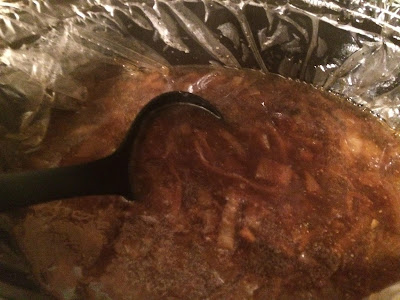 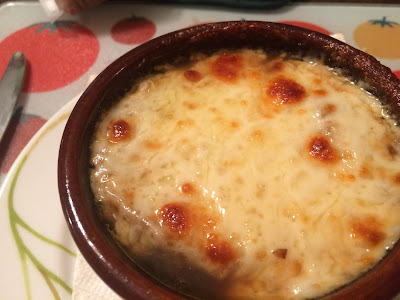 Plus we kept waiting for the snow to come and well, the storm stayed away for us. We did get a little bit, but nothing like about 50 miles south of us. They had lots of snow, wind, so a bee-lizard!

Mum worked on her crow-shay, she hasn't done much on it lately, so she figures she better get working on it. I helped! 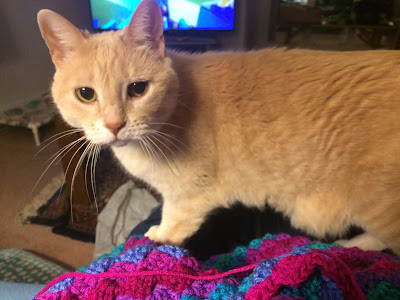 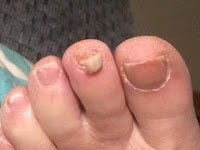 Plus mum losted the toe nail on the foot that she hurt way back on her trip. She says it stings a lot and even wearing socks is hurty. We made the pics small, who wants to really look at a wonky toe! 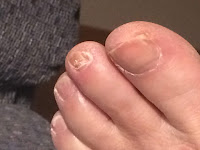 The Pack played on Sunday night against the ViQueens. Like the way they play all year, good in the first half, not so much in the second. So they losted and mum figures they won't be in the playoffs. She also thinks it is time for a new coach!