It is now two years since the big guy ran off to the bridge. We miss him, although mum says she doesn't miss having to clean up his yaks from the carpet! MOL.

Mum has done some research and had decided he had Polydipsia. It is defined as follows:


Increased thirst (polydipsia) is a sign of many diseases in cats including diabetes, hyperthyroidism and kidney disease.

Mum said Derby was always a cat who like to drink, so she thinks he had issues his whole life, just that they finally caught up with him. He would drink from the tap whenever mum would have it on, he would even get in the tub by the laundry machine to drink there and to taste the water coming from the condensation of the heaty machine in the dungeon. Or jump in the hot rain room after she was done. Heck, he would even lick the water on the outside of a glass when it would sweat.

He was such a handful when visiting the stabby place that everyone was happy to give him a quick once over, get him his shots and be done.  To have done any blood work, he would have to have been sedated to draw the blood. Plus he never showed much other than getting a bit thinner.

So my dear brofur, and mum's first adult cat, we will share a few pictures. These are from 2005, Derby's first year with mum. 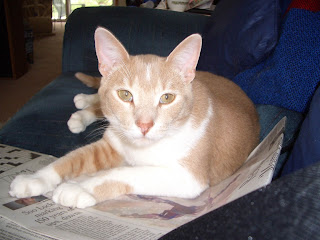 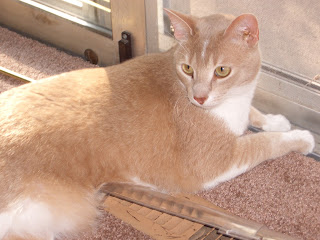 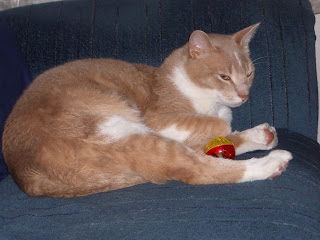 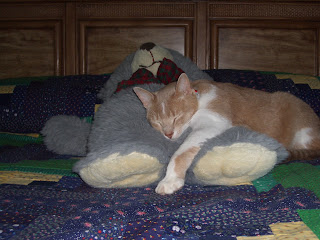 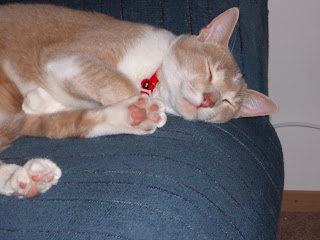 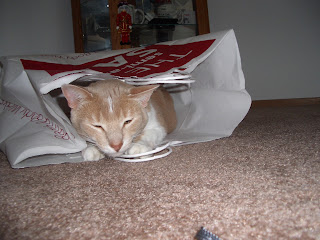 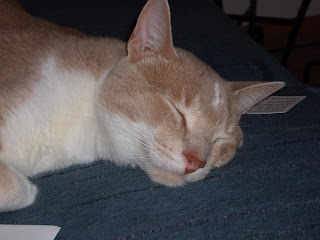 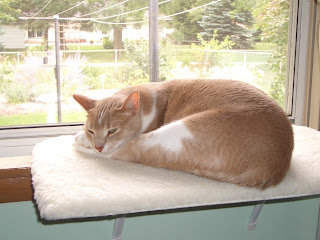 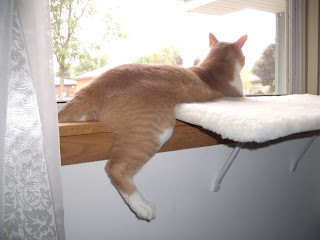 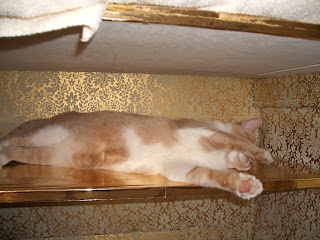 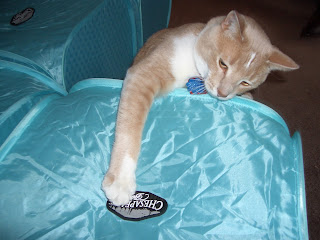