Quite a weekend and quite a Sunday. It was Super Groundhog Day Bowl Sunday!

We had a nice weekend, mum was home for the whole time, she cleaned lots, so we have to fur things up again.

Sunday, we had sun and lots was going on other places.

The few that we found, Phil and the more local Wynter, say we are due for another 6 weeks of winter. We have already had what seems like 6 months of winter so what is 6 weeks more.

Mum did get a photo that the sun is now hitting half of the back of the house around 4 PM. 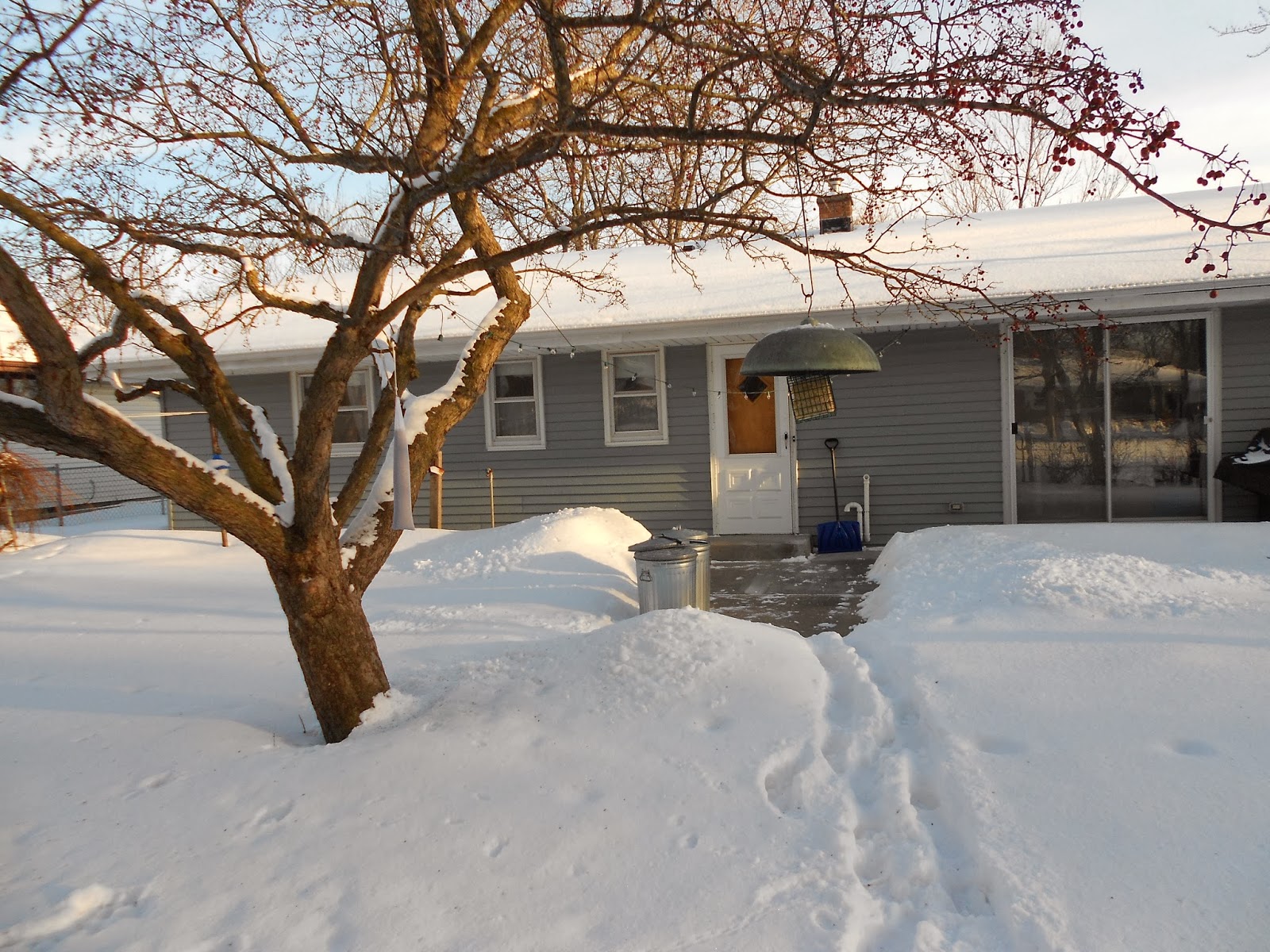 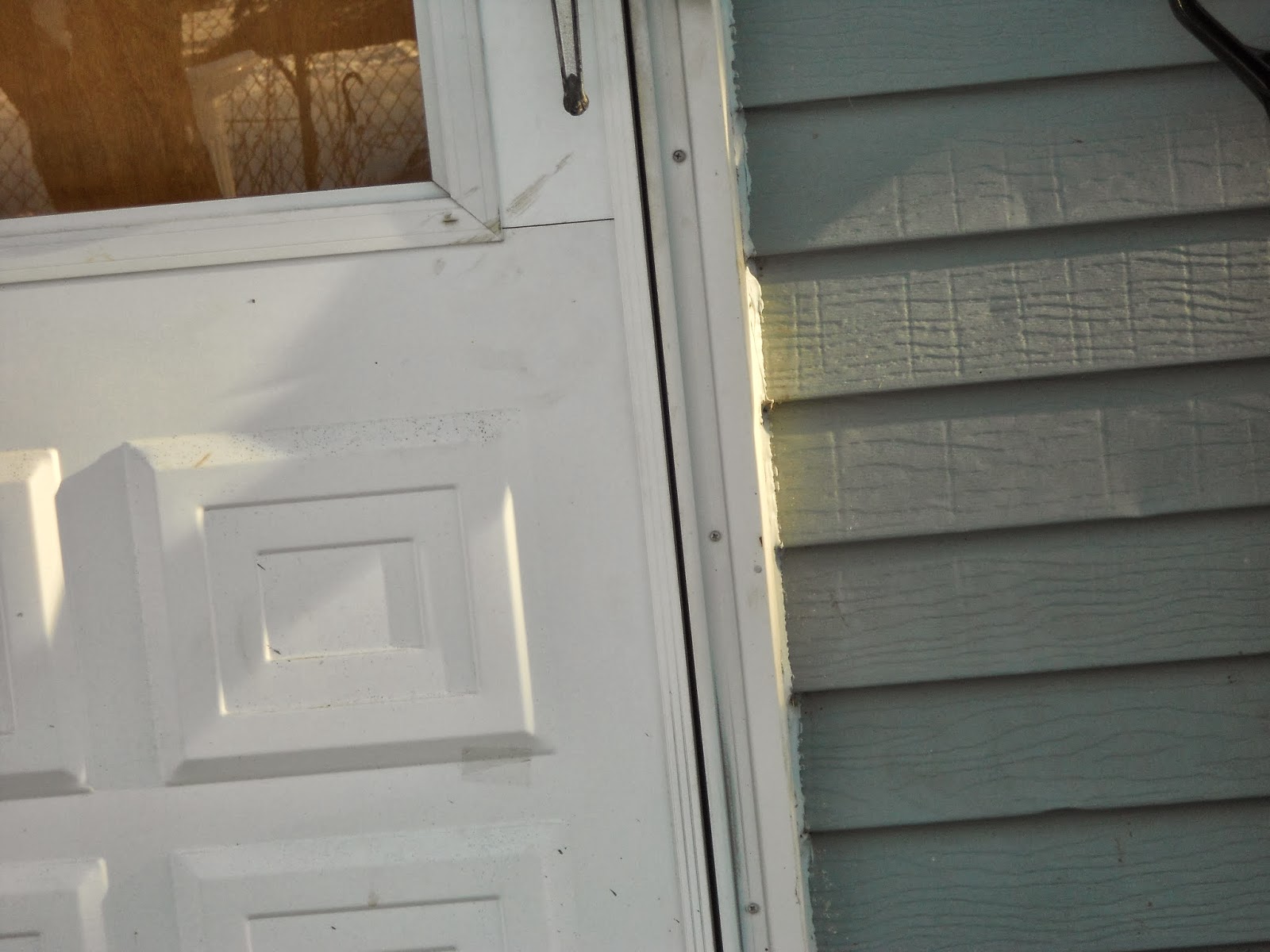 The ginger cats won the kitten bowl! Guess that wouldn't be a surprize. They even made the front of the TV section. 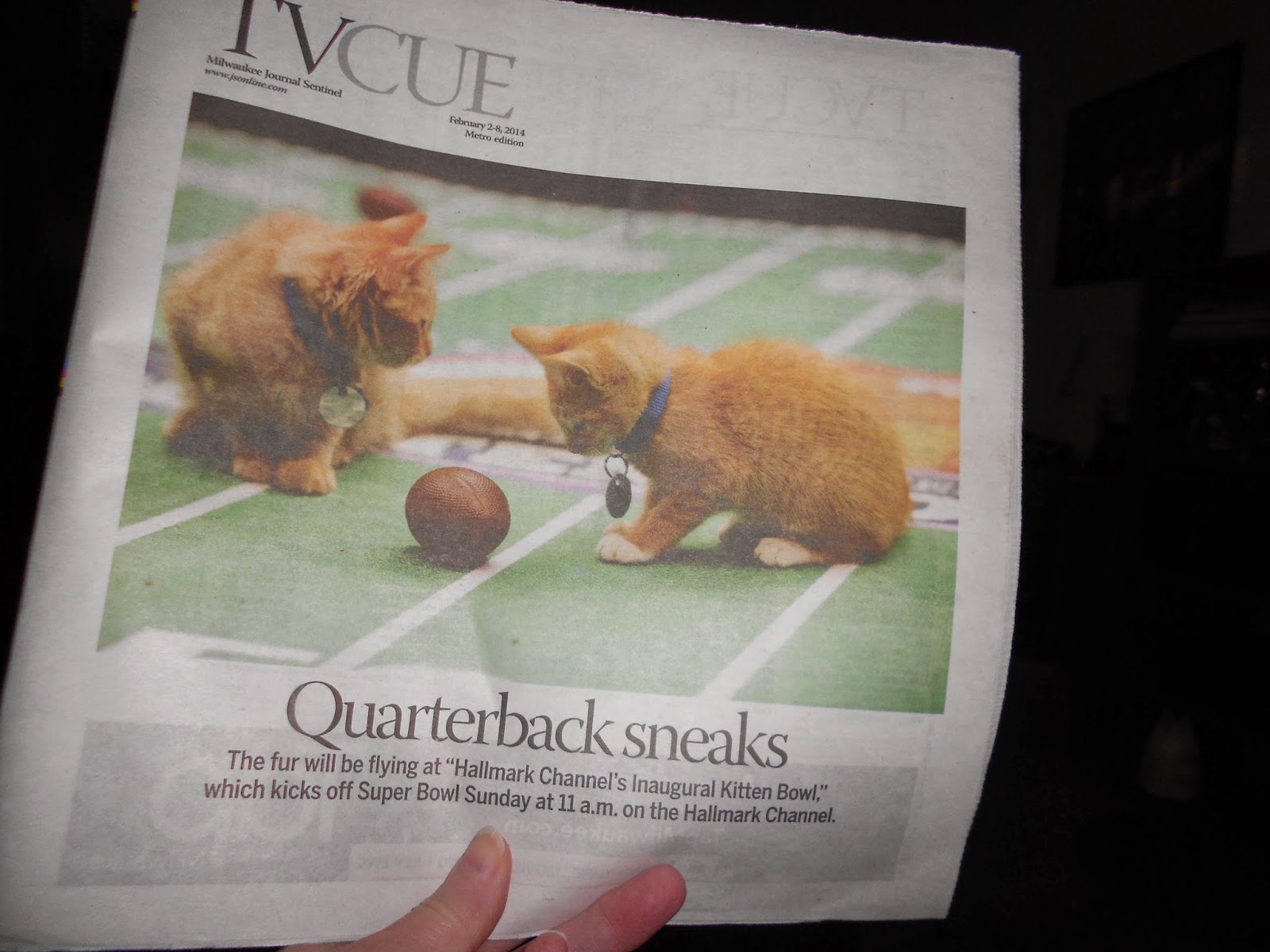 The hype is over the number 1 offense (Broncos) against the number 1 defense (Seahawks). The game started on a strange play which had the ball going over Mr Peyton's head!

But one play wasn't the whole game, it lasted like furrever. Mum says they seem to last long, longer than normal pregame, halftime and all. Not the game we were expecting with the Seahawks pitching a shutout for nearly 3 quarters. Heck, we don't think we even hear an "Omaha". So concats to the Seahawks.

We weren't all that impressed by the commercials either. The bestest by us was the one with the Clydesdales and the Jaguar one was cool too.

So now we can get our weekends back from sports for a while. Everyone have a good week.