A cat sees no good reason why it should obey another animal, even if it does stand on two legs. - Sarah Thompson

Yeah, I do my own thing. Mum asks me to do stuff. Sometimes I do, like come under the covers with her, but sometimes I don't. I do what I want to. Sometimes I do stuff that mum would rather I not do, like sit on her boobities so she can't see anything!

The weather cooled off here on Caturday. It got cold enuf in the house for me that mum turned on the heaty monster in the dungeon for a bit. 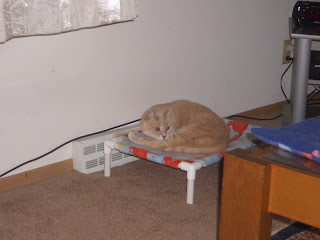 So once mum has the heaty thing on I went to sit on my hammick cuz the warm airs blows underneath.

Friday, mum got up super early, it was still dark out! She got dressed and then her furiends picked her up and they took off. Mum went to work a charity car event at the track for the March of Dimes. 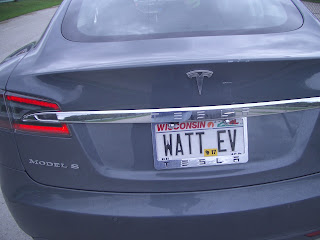 Mum said this was the first ever Tesla she has seen, asked the guy how much it cost and it was half of what our house is worth! Expensive toys. 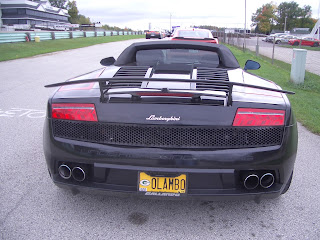 Another fancy car with a cool license plate, you include the G so GoLambo! For those of you don't know this was a Lamborghini. Mum says she has fun, she flirts with all of the drivers. 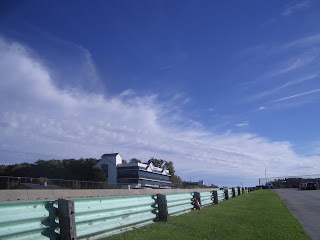 Had a good day, windy and a bit of rain in the AM which didn't last long. Finally the clouds went away at the end of the day. 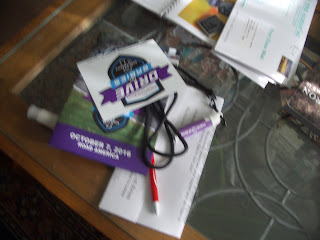 Some of the goodies in her goody bag, but she found one thing I put in the bag after she came home! 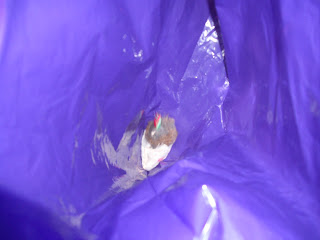 My fav mousie!. So we then had a nice play time.

The Pack - played on Sunday night, so mum didn't watch the hot air debate. They beat the Giant guys from NYC.


The Broncos - Losted to the Falcon guys at home. It wasn't on our moving picture box, mum was hoping that it would be.